Now that I am back to the drill, out of vacation mode and back to work, I decided to take up few reviews for this month. Noodle Bar in Bandra invited me to review their BBQ festival which is on till the 31st of January, 2013. They have a special menu for the festival offering out of the ordinary options like these :

After a little bit of a mix up on reaching the restaurant, we got right down to business.
We were started off with a Pickled Veg and Kim Chi medley along with Fresh Lime Soda and Peach Iced Tea. While the Kim Chi and Fresh Lime were good, the Peach Iced Tea needed some serious cooling (Probably some ice) and could do with a lot less sugar syrup. Since the menu selection was huge we requested for smaller portions, so please note that the actual portions are double the size of the ones in pics.

On the manager's recommendation, we tried the BBQ Chicken, which was succulent and moist, but I could use a serious dousing of some extra sauce on that one. We ended up asking for extra sauce to dunk our Chicken into.

We could not help but also try the Vietnamese BBQ Fish, which is the classic (and overly used, or should I say abused) Basa marinated in light spices but this was the best Non Vegetarian appetizer in my opinion. The sauce for the fish was different as compared to the Lamb and Chicken, and I was told that the Executive Chef prepares all three of these sauces for Noodle Bar. Not too bad, I'd say, but please give me some extra BBQ sauce for Chicken to dip my Fish into too!

For the Vegetarian appetizers, we first had the Vegetable Wonton with Sichuan Pepper, which was surprisingly light. The Wontons were soft and smooth, and the sauce was mildly sweet with just the right amount of hotness from the sliced Red Chilies, with an aftertaste of Sesame.

I would highly recommend that vegetarians order the Yoshino Katsu, which are Potato Cutlets stuffed with Mushrooms and Broccoli. Even if there was barely any trace of Mushrooms in my Cutlet, and the sauce was too sweet for my liking, the crisp and soft Potato Cutlets were definitely to my liking.

For mains, it would have been a shame if we would have had no Noodles at Noodle Bar so we had the Vegetable Ya Mein Noodles, which came with a generous filling of Sprouts, Cabbage and Shitake Mushrooms. The Noodles were not very oily, and the Vegetables were fresh and crisp. Just the way I like it.

The manager also recommended for us to try their Sesame Chinese Greens, which I don't remember tasting any Asparagus in, but there was definitely a lot of Sesame in there. Not something that I would order though.

We tried the Yue Yang Spicy Fish, and although the dish delivered on its description on the menu, it had somewhat of an acquired taste to it. I'm not sure if I like it but I surely don't dislike it. The Basa was cooked to perfection, and I am no food expert but I didn't really taste the White Wine so I don't know the purpose of adding it to the dish.

The star of the afternoon were definitely the Thai Sweet Chili Prawns, which were cooked perfectly, and had the perfect balance of sweet, salty and sour. Those lovely Crustaceans sat in a light Tomato and Lemongrass based broth, and the whole thing was topped off with Crisp Fried Thai Basil. This dish is a must try from the BBQ special menu! Absolutely loved it!

And how could we ever miss out on Chinese Tea? :)

One would think we were done by now but people like us have separate stomachs assigned for desserts and while we were making plans to hit Theobroma, Chef Kamal surprised us with a dessert, Honey Noodles with cut fruits and Vanilla Ice Cream topped with Chocolate Sauce. And although this is not how they're traditionally served, we didn't care and we gorged every ounce of it because it was that yummy.

You guys should definitely go for the BBQ festival for those amazing Prawns if not anything else!

And of course, we ditched the Theobroma plans. 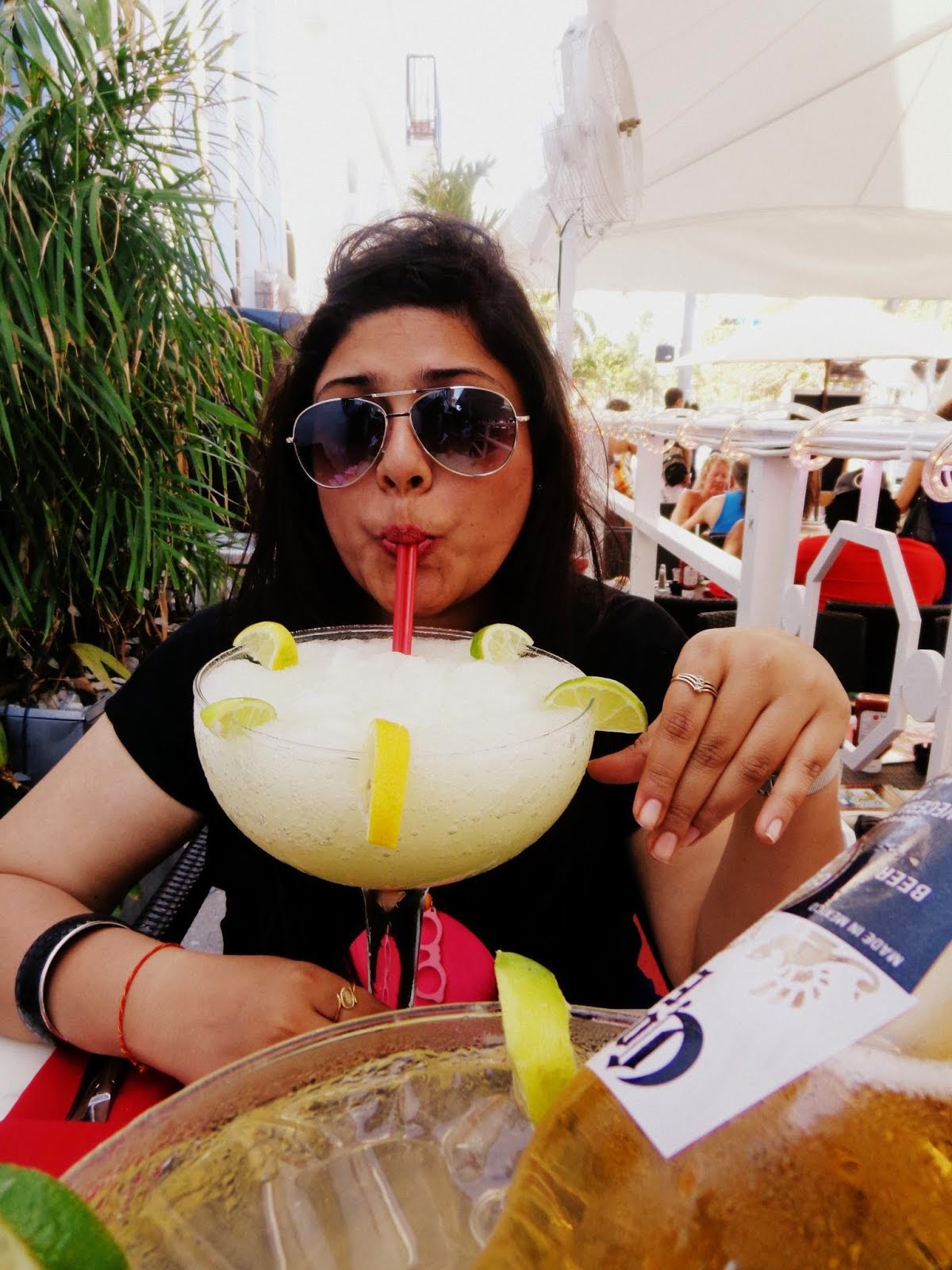